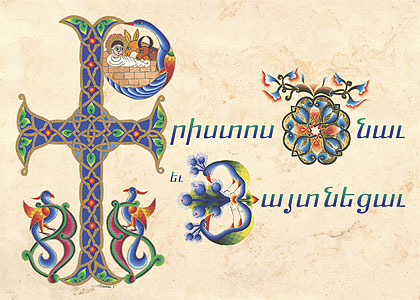 Armenians are the only people to celebrate Christmas on January 6th. Here are six reasons why it is a good thing.

The birth and baptism of Jesus Christ are celebrated on the same day. Tradition says that Jesus started his ministry when he was thirty. Its cool to think that Jesus was baptized and began his ministry on his birthday.

2) Not Involved With The Politics of Rome.

The Armenian church developed separately from the church within the Roman Empire. The reason Christmas is celebrated on December 25th is because of the winter solstice, the darkest day of the year, which was a pagan holiday that was Christianize.

3) Not Involved With The Commercialization In America.

Christmas is identified more with Santa Claus and consumerism rather than Jesus Christ and sacrifice. Armenians do not have to say things like Jesus is the Reason for the Season or Keep the Christ in Christmas, we just celebrate Jesus’ birthday.

The way of wishing a person a Merry Christmas in Armenian is: Christ is born and revealed! It goes straight to the heart of the holy day. Jesus is the Christ (the messiah) who fulfilled the promises of God found in the Scriptures and is the one who reveals God to us.

5) After Parties Are Better.

Most Armenians in the diaspora celebrate on December 25th and then celebrate it again on January 6th. The birth of the savior of the world deserves as much celebration as possible.

Christmas is not just about Jesus’ birthday but it is also about a new beginning. In Genesis chapter one, God created humanity on the 6th day. This symbolic number alludes to Adam. One of the titles of Jesus is the new Adam, whose birth ushers in a new humanity.

What do you think? Any other reasons why Armenian Christmas is Merrier? Comment Below. 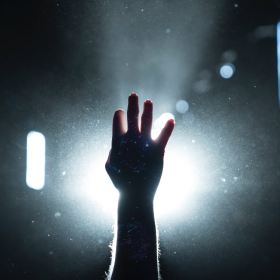 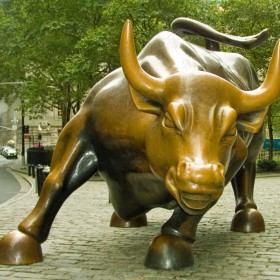